Apple just introduced Apple M1, it’s new processor, along with their latest product versions. Back in June, when Apple had first announced the transition to Apple silicon, we applied for their Universal App Quick Start Program and, eventually, received an Apple Developer Transition Kit (DTK) so that we could try out our Rollbar-iOS and Rollbar.NET (via Xamarin) SDKs on the Apple new platform. 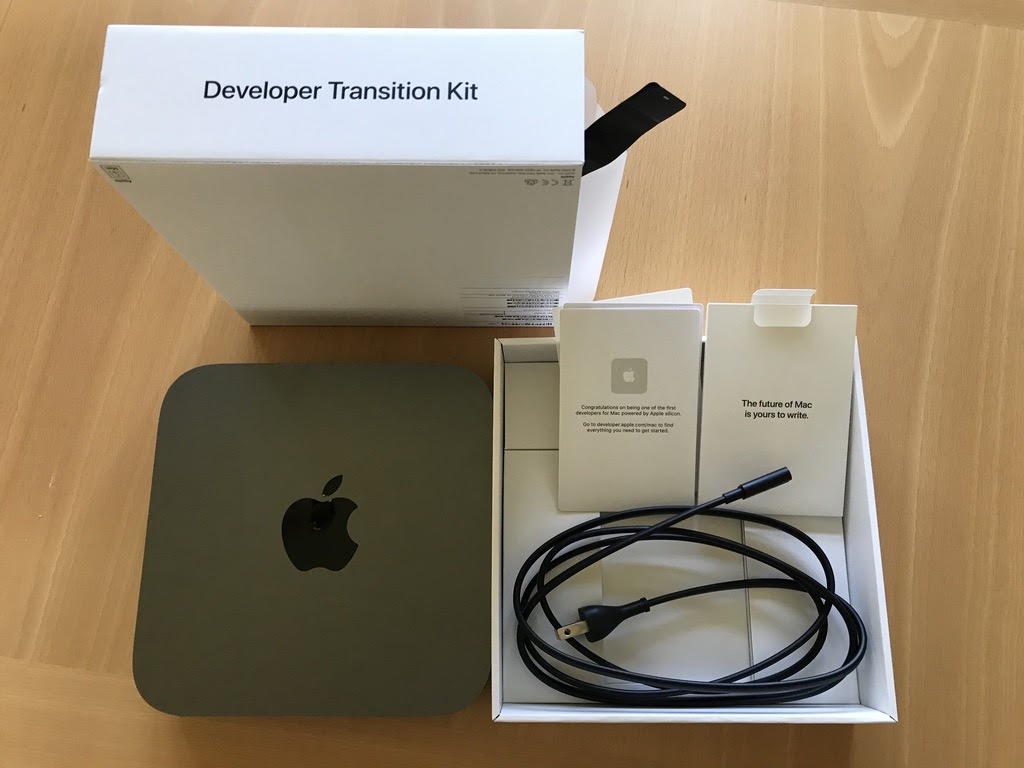 After setting up a beta version of Big Sur macOS that came preinstalled on the DTK and installing our development tools, we downloaded the latest at the time source code of our Rollbar-iOS SDK v2 codebase and our latest Rollbar.NET SDK codebase. 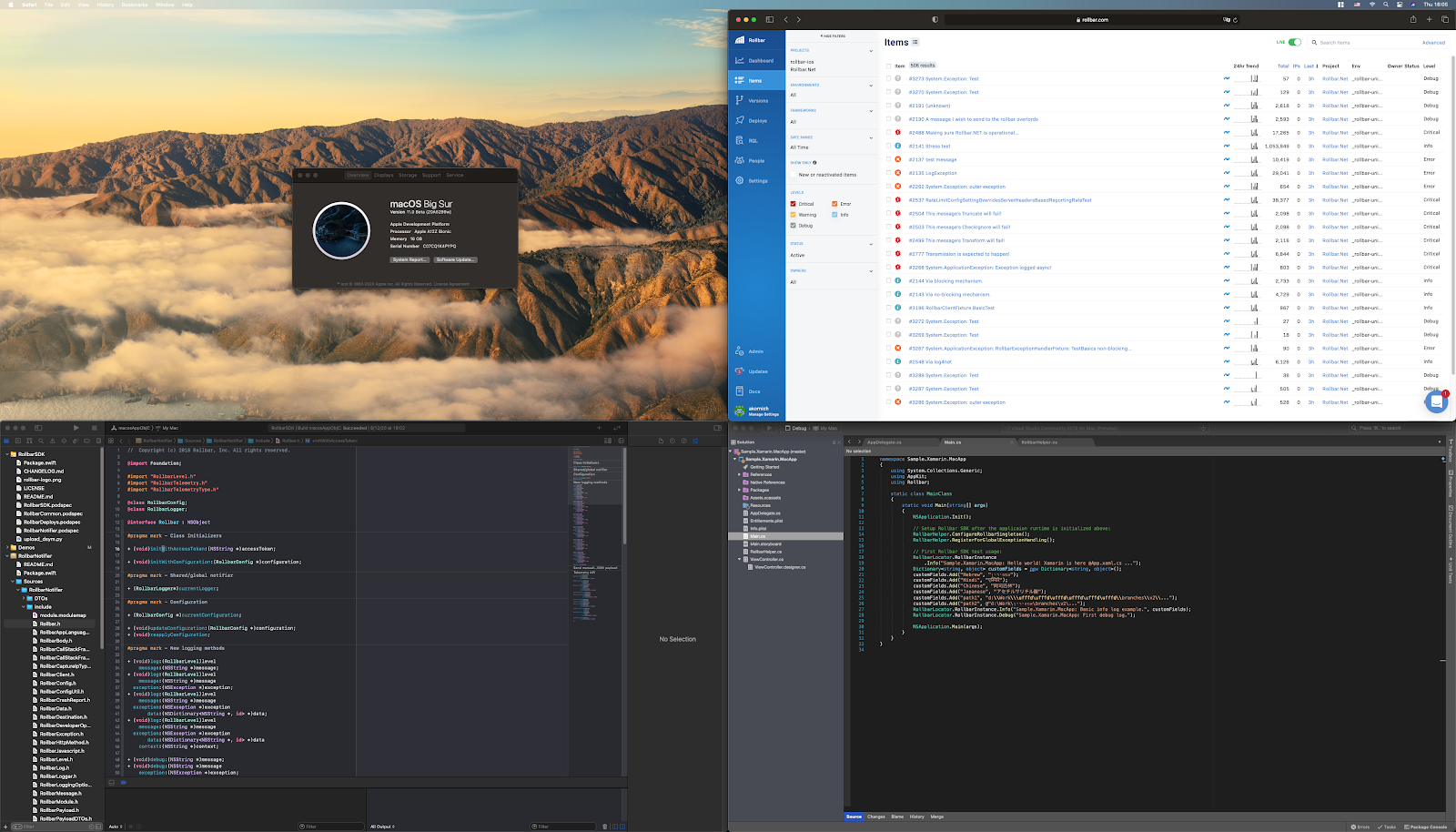 Here is a summary of our findings.

The SDK source code was fully compilable (using the latest available Xcode beta-version) and run-time operational with no issue at all. A payload sent from one of our SDK sample apps compiled and ran on the DTK was successfully transmitted to the Rollbar Project Dashboard and reflected some specifics of its origin: macOS 11.0.0 (Big Sur) and device code listed as arm64: 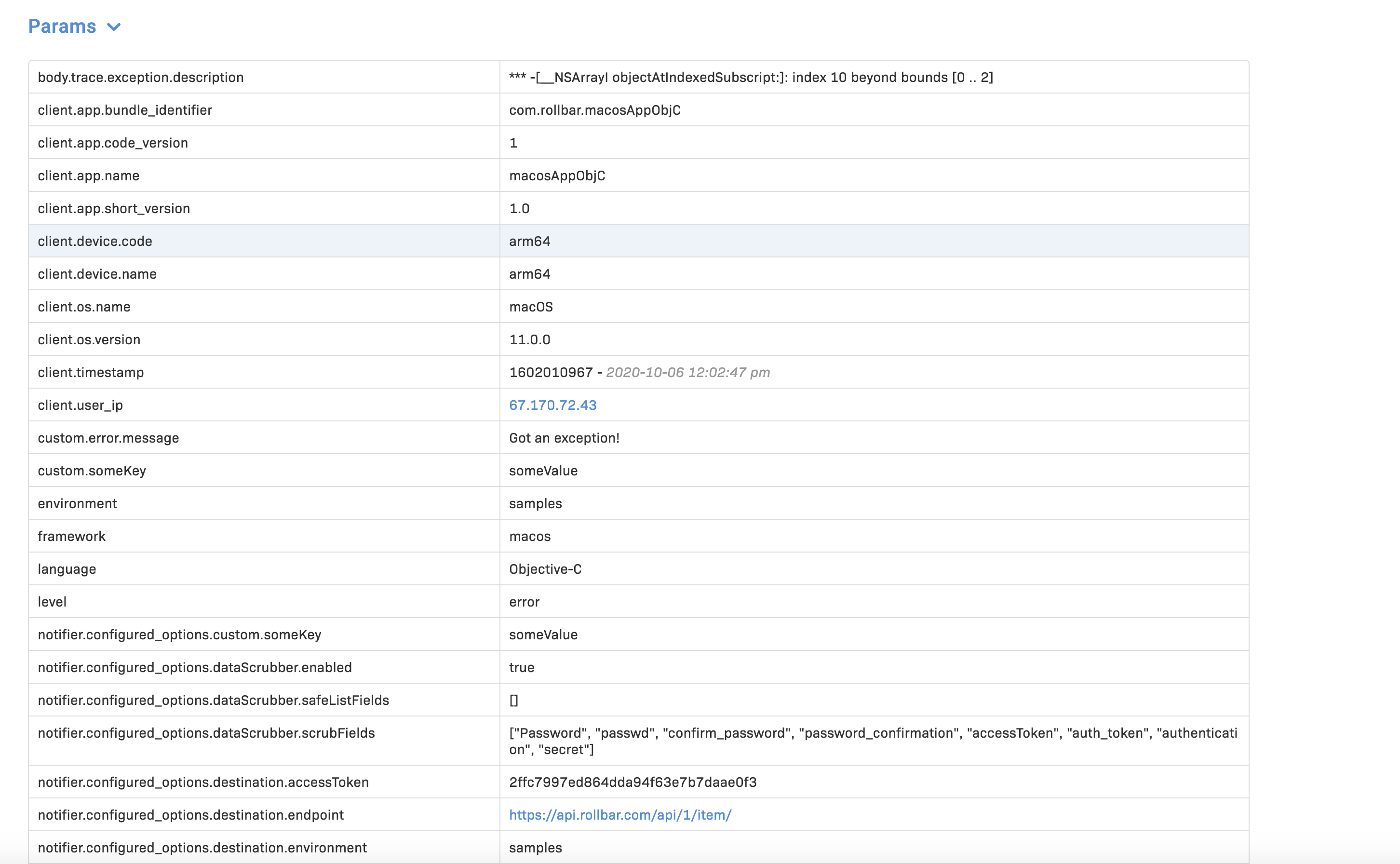 Since the SDK must be built on a Windows machine (due to the SDK also targeting .NET Framework that is only available on Windows), our test case for this SDK looked like this:

After downloading the SDK source code, we opened one of our sample apps in Visual Studio for Mac (that installed on the DTK without a problem). The sample app uses the SDK as a Nuget package. The sample app’s code would not successfully compile out of the box due to build errors somewhere deep inside its Xamarin dependencies. However, once we upgraded the packages to the latest ones (Rollbar v3.12.2 and Xamarin related packages to their latest available beta packages), the build succeeded, and the app ran well, producing a valid payload. 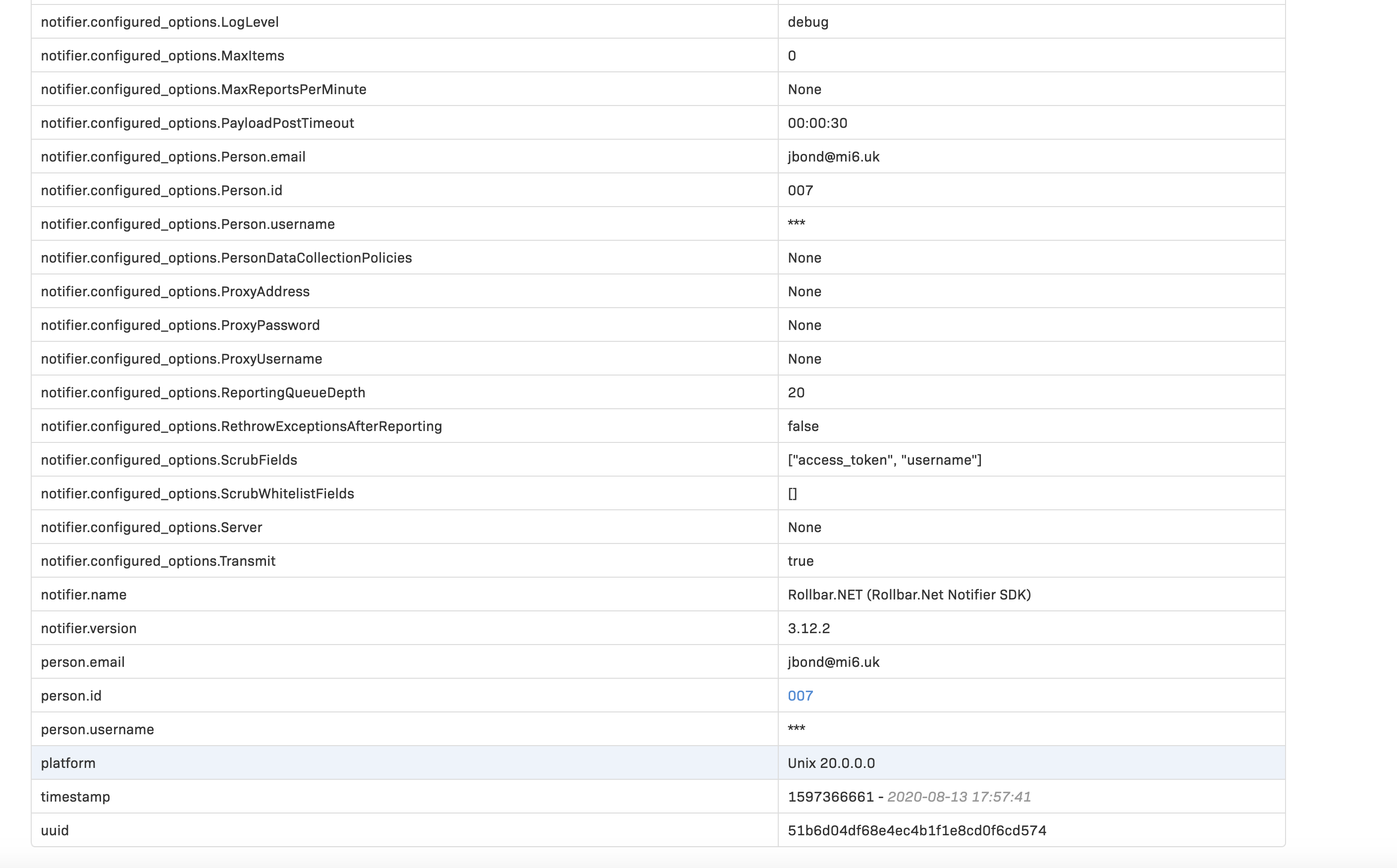 So far, we can say that Rollbar-iOS v2 just-runs on the Apple DTK (an ARM64 based Mac) while Rollbar.NET will eventually just-run given proper Xamarin packages version that fully supports the new ARM-based platform.

Get the latest updates delivered to your inbox.